Island getaway: A day out in Peng Chau

On your day off and when the skies are blue, put on those sunglasses and jump on an early ferry to Peng Chau. Within 20 minutes, you’ll find yourself well off the beaten track, writes Jason Pagliari.

A 20-minute boat ride north-east from Mui Wo on the Inter-Island Ferry lies the sleepy island of Peng Chau, familiar from a distance to all who take the ferry into town. Its rustic charm invites Lantauers to head over for a half day or longer and enjoy the peaceful village atmosphere, with some good hiking, ‘templing’ and dining options available.

Arriving at the pier, you notice the avenue of Banyan trees going inland and the old folks sitting out, chewing the fat. There’s a Wellcome on the left and an enormous modern sports hall on the right, with facilities that rival those found in Mui Wo. The sleepy main strip, Wing On Street, is lined with old-style stores supplying the usual assortment of Cantonese snacks, cakes, stationary and… bikes.

A bustling industrial centre during the 70s, thanks to its lime kiln and match factory, Peng Chau is now best known for its temples. At Lung Mo (Dragon Mother) Temple, you can touch the ‘dragon bed’ for good luck and at Seven Sisters Temple, pray for fetility. The Tin Hau Temple, meanwhile, houses a Qing dynasty stone tablet that attests to a deal the then government made with the villagers, not to commandeer their fishing vessels in the ongoing war on piracy. There are several festivals a year here, including a ghost festival in August for which Taoist monks are brought in from China.

A good plan for the day is to walk clockwise round the island. The coastal trail takes you past some nice beaches and the landmark Fisherman Rock, a precariously balanced boulder over the sea. The trail then cuts inland through jungle before emerging at a horseshoe bay, facing east, where there are barbeque facilities on the beach. On a clear day the ICC mega tower in West Kowloon looks surprisingly close, reminding you of the island’s proximity to modern civilisation.

Next up, you’ll want to climb Finger Hill, the highest point of the island at 95 metres, with its panoramic views and giant boulders. The ascent is well signposted, and you can stop for a cold drink at the little shop halfway up, with its rickety table and chairs and non-stop AM radio music. There’s a trail down the other side of Finger Hill to a pagoda on the island’s east side, if you feel you haven’t walked far enough.

Some recommended places to rest up and eat, mostly on Wing On Street, include the two Thai restaurants Tino Club and Chok Dee, and the newly opened Old China Hand. The Viet is a friendly café with good curries and Kee Sum has a decent all-day breakfast, but top of the list has to be Chicken Wing Chan’s, next to the abandoned cinema. ‘Orange chicken’ and, in the summer months, ‘special fried prawns’ are specialties of the house.

It’s hard to imagine what will become of Peng Chau should the proposed East Lantau Metropolis be given the go-ahead just offshore. At least for now, day trippers can still enjoy this tranquil island in its timeless state. 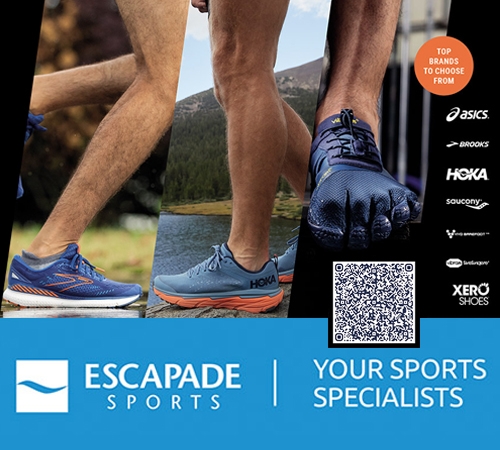