Home / Around DB Articles Out there / The international connection: A light-hearted look at languages

The international connection: A light-hearted look at languages

Posted in : Out there on August 31, 2018 by : Around DB french, international connection, languages, linguistic bridges, spanish, swahili Comments: 0

Having learnt a little Swahili in a Greek restaurant in London, Peter Sherwood reveals that he’s gone on to create his own Latin-based lingo. It fails to build bridges with Spanish friends but it’s easily as popular as Basque!

Between us, my Spanish friend Carina and I have five languages. OK, I have just one. But I also boast a brief introduction to Swahili gained over lunch at a Greek restaurant in London with the late comic genius Spike Milligan. The brilliant and troubled Spike had recently returned from Kenya where he’d picked up an English-Swahili phrasebook published in the late 19th century.

Over six hours of Retsina and ridiculousness, Milligan tried to slide into the conversational chaos this unforgettable phrase from his antiquarian find: “They have stolen the deaf man’s pineapples.” Try it sometime – and without losing your lunch. No wonderful stuff like that in Lonely Planet.

Hyper Milligan also introduced me to an inspired tome from 1903, the huge and magnificently researched Hobson-Jobson, an eccentrically written ‘glossary of colloquial Anglo-Indian words and phrases, and of kindred terms, etymological, historical, geographical and discursive’ by one Sir Henry Yule.

Which brings me to Spanish (no it doesn’t, and to brag of some sort of literary device to arrive there is cheating). I’ve been visiting Spain long enough to remember the east coast before it was vandalised via corruption and concrete. Spanish friends are appalled that I have mastered virtually none of their tongue (an accusation I slither unctuously around by telling them I understand a lot but can’t yet speak it).

Fact is, I long ago worked out that on hiking trails and in villages, I can get away with the words for bed, beer, wine and sandwich. And if that doesn’t work I revert – like most Australians and Brits – to the traditional linguistic homage to foreigners… speak much slower and a lot louder.

I’ve been able to irritate the very tapas out of these same friends by developing a Spanish of my own, and while I remain the only one who can comprehend it, I feel I’m at least making a sort of Latin-based effort to integrate, while creating a lingo possibly centuries ahead of its time. It seems reasonable for my Spanish dialect to eventually be considered a work of some greatness, much along the lines of Bill Shakespeare or Samuel Johnson.

My established lexicon is too long (and colourful) for this page, but I can offer a few scintillating examples: Fotografia rapido (a movie). Fotografios rapidos (more than one movie). Marcus y Spencario (Marks and Spencer). Roberto es tu tio (Bob’s your uncle). Et cetera.

As horrifying as it would be to both France and Britain, there lurks in the list of historical ‘what ifs’ the possibility that Britain would be French speaking if not for a few quirks of marital and martial fate. And were the Pyrenees mountains low rolling hills, who knows what languages Spain and France would be speaking instead of rarely speaking to each other. Maybe Basque would dominate; a language that has no known relative. Not so Hungarian, a cousin of Finnish. No, I can’t make sense of that connection either.

Peter Sherwood has lived in DB for 19 years. The former head of an international public relations firm, Peter is the author of 15 books and has written around 400 satirical columns for the South China Morning Post.

Incommoded once too often on his annual summer hiking trip, and not a little miffed about last month’s World Cup win, Peter Sherwood exposes a charmless charm of La Belle France Read More
in Out there by Around DB01 August 2018
share
[csbshare]

Sixth extinction: Are we in danger of destroying ourselves?

The end is nigh! Elon Musk’s antics in outer space, Dubai’s indoor ski resort and DB’s plans for an ice rink fill Peter Sherwood with a sense of impending doom Read More
in Out there by Around DB29 June 2018
share
[csbshare] 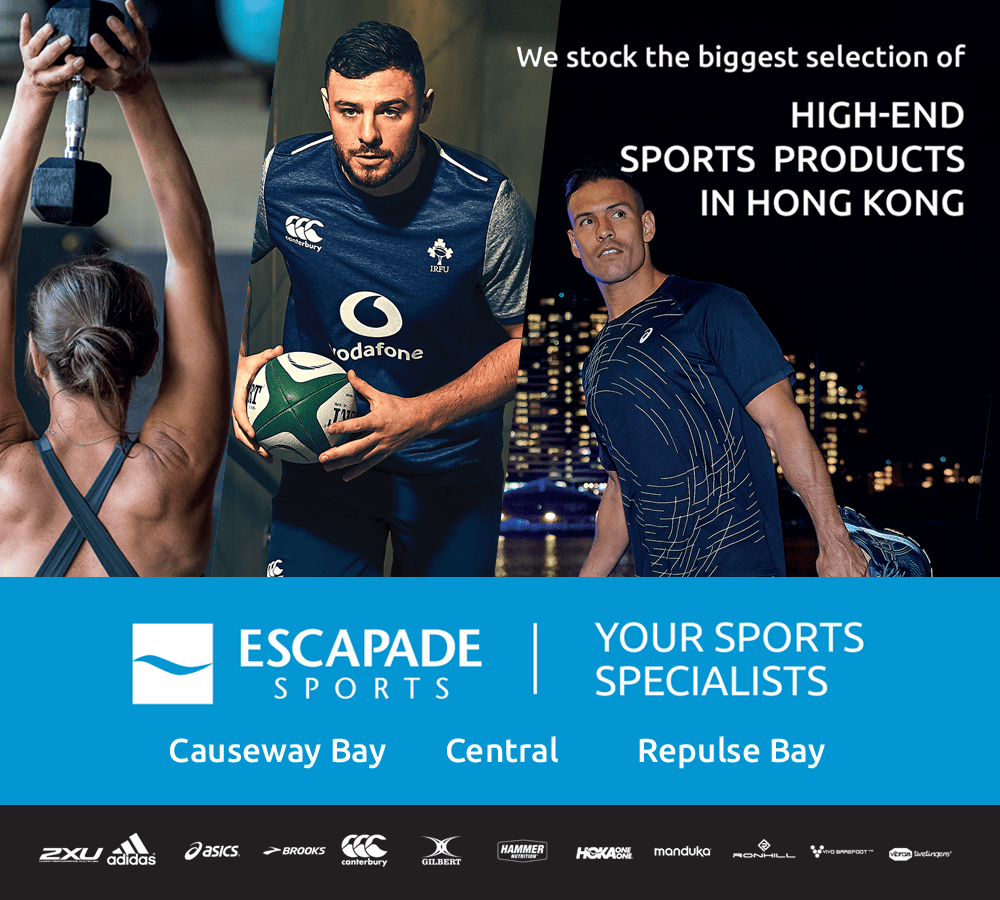